Filming With Emmerdale In Yorkshire

Emmerdale fans will have been following the progress of the latest big event in the soaps storyline recently, the helicopter crash onto the pub.

Emmerdale writers are never shy of a little controversy and are often creating a stir. We were contacted to provide aerial coordination for the filming a few weeks ago and while we had no input in the storyline, we were responsible for providing the Agusta 109 helicopter you see in the story. 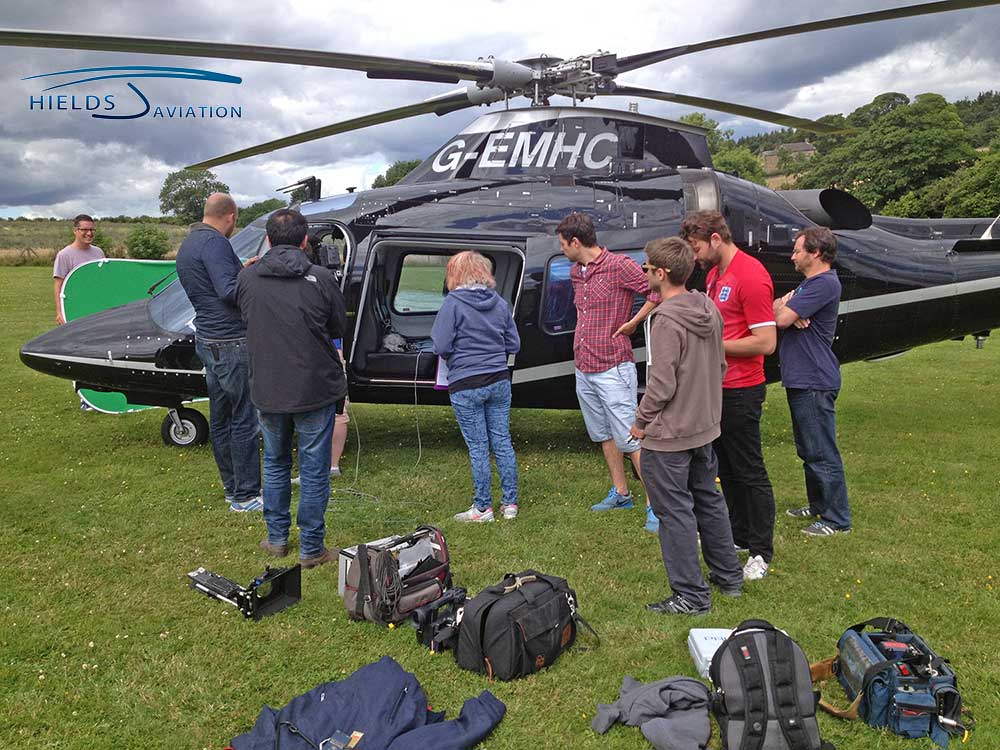 As ever in film and TV work, there’s an awful lot of what appears to be standing around, but is actually the crew very busy setting up scenes. Working with the ITV production team we managed to get the whole sequence done in less than one day.

The Behind The Scenes shot of the Augusta 109 shows how many people are behind the making of the TV show, the 109E surrounded by the technicalities of television production as they created the finished programme you saw. You’ll be pleased to hear that no Agusta 109s were harmed in the making of the sequence and the VIP helicopter departed for home after the days shoot with no more than a few sticky fingerprints from the day. 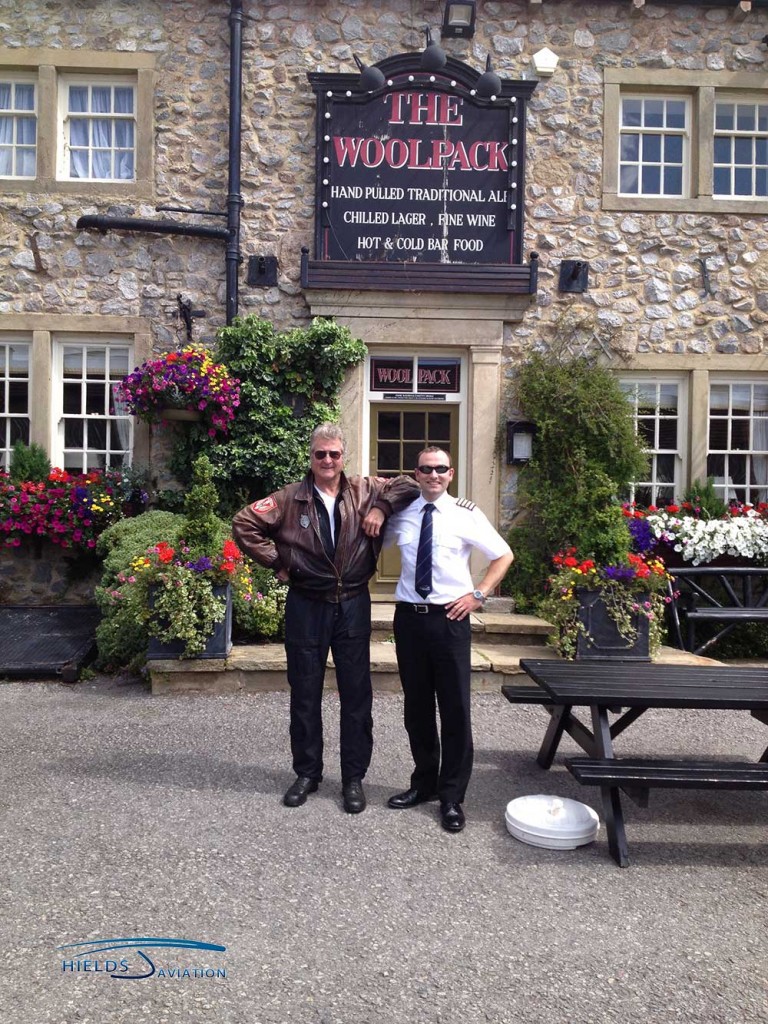 It’s a famous Yorkshire pub, but no time for a pint!